How We Learn to Thrive

The Cycle of Growth 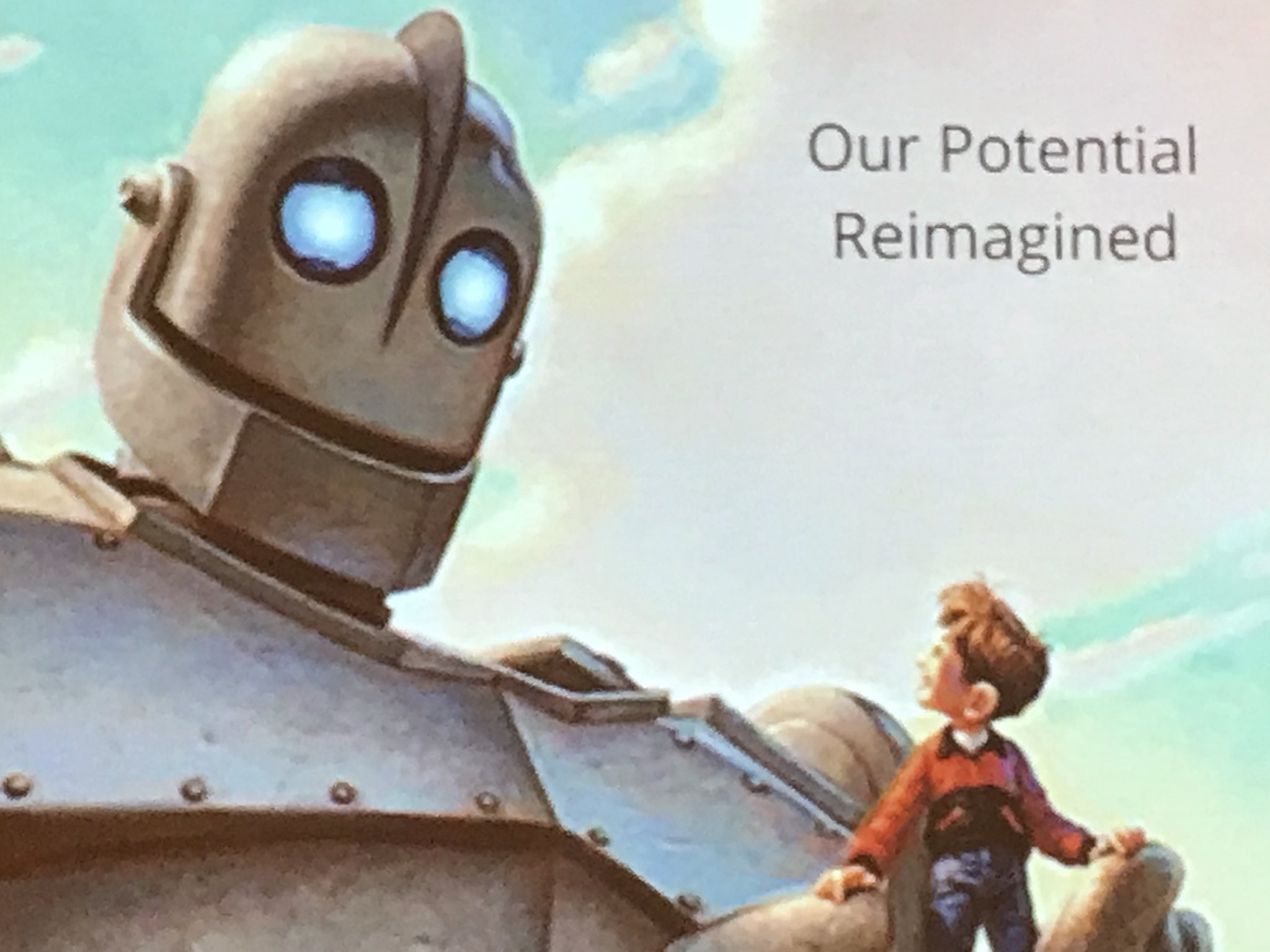 It was 2002, and I received the call from Dr. Carroll Rinehart.

I knew who Carroll was and I was intrigued to be receiving a call from this legendary educator. A contemporary of Fred Rogers, a Lowell Scholar, the Co-Founder of the OMA Foundation, the former Director of Elementary School Music for TUSD, prolific author, and former professor of music education at the University of Arizona. Carroll and I knew of each other, and while I was the Associate Director of Bands at the University of Arizona, the then "retired" Dr. Rinehart hadn't showed any interest in connecting with me. To be fair, I had not showed any interest in connecting with him.

Little did I know that this one cup of coffee would lead to one of most life-changing mentors.

For 14 years, until his passing, Carroll would have a life lasting impact on how I think, connect and create.

Over the years we created and learned together. One of the foundational concepts he shared with me was his Cycle of Growth. I find it applies to any aspect of learning.

When affirmation exists, there is a much better chance of trust existing. Trust is a state of being, whereas affirmation is an action. Trust is a spectrum and it builds over time. Think of each person you know as having an internal "Trust Bank Account".

When the state of trust exists, there is a much better chance for positive risk to take place. Risk with your ideas and time are primarily what I'm talking about. For example:

Sometimes people are afraid of going after their big ideas because they don't want to fail. However, when we think about it, we will miss out on 100% of the ideas we never go after. Also, keep in mind that the greatest of us have failed many times. What we as adults call "Failure" is actually part of the learning process.

This may seem odd, but I encourage you to embrace BOTH "failure" and "work ethic." Keep in mind that risk is both a state of mind and an action.

Know that affirmation leads to trust, which leads to risk, which sets us up for profound growth, as individuals and as organizations.

Carroll was fond of saying, "It is only at the precarious edge of the unknown where growth happens." I have continued his work in many areas and I have made a slight adjustment to this...

"It is only at the precarious edge of the unknown where the profound happens."

Seek the unknown... Seek better questions... Seek your best self

Enrique is an Artist and Educator who’s influence is worldwide. His highlights include:

Founded in 2000 with his mentor Dr. Carroll Rinehart, the Global Learning Foundation (GLF), formerly the F.A.M.E. Foundation, is focused on changing the paradigm from education to learning, with an emphasis on creating autonomous learners and using artistic approaches to engage the learner. Having served over 130,000 children and families, it has acted locally and thought globally from it’s inception. A thought leader in artistic, creative and innovative professional development, Enrique’s initiatives have been recognized by the National Endowment for the Arts, with it’s main focus on early childhood education. Enrique has presented numerous keynotes and workshops for organizations; from national entities such as ILA, NAEYC and NAFCC, many state and regional organizations such as NCAEYC, NYSAEYC, and thousands of local workshops for fathers, parents, and communities. Together with a team of world class educators and artists, and their partner organizations, Enrique fosters sustainable, organic and research-based learning models which develop the potential of the learner with the intent of revealing purpose.

As an artist, Enrique is a film composer, pianist and producer. He is an active performing artist on piano and vocals and sings with the Tucson Symphony Orchestra Chorus. He is a former professor of music and education at the University of Arizona and the University of Wisconsin. His journey in life is interwoven with his wife and concert pianist Marie Sierra, their 20 year old son Nick, and their 24 year old daughter, Sam.