Come and join our community. Expand your network and get to know new people!

Why it matters:
A 32-year-old restaurant worker in Chicago launched a series on TikTok about "consensual doxxing," which involves revealing the birthdays of people who ask to be found.

Kristen Sotakoun, whose account has grown from a handful of followers to more than 257,000 since beginning the series, only uses publicly available information to dox volunteers and says some of her content has ended up on data privacy forums. People in the academic field have also lauded her work -- on Twitter, coincidentally -- for highlighting gaps in privacy on social media. "It's been very cool to have people say that I'm entertaining but also teaching them something," Sotakoun says.

PABlo created a new topic ' The kids are not alright' in the forum. 3 months ago

Math and reading test scores for America's fourth grade students dropped during the first two years of the pandemic, federal study finds; reading scores fell the most in 30 years, while math scores fell for the first time.

The pandemic—and its school shutdowns—made a massive dent in how much kids learned over the last two years. National test scores for US nine-year-olds released yesterday showed that math and reading proficiency dropped to their lowest levels in decades.

The math scores from the National Assessment of Educational Progress tests, often dubbed the “nation’s report card,” reflect the first decline since the government started tracking the data in 1971, with the average score dipping seven points between 2020 and 2022. The average reading score went down five points, the largest fall in more than 30 years.

Covid didn’t affect all kids equally: The lowest-performing students were the most impacted.

Big picture: Your mom might have assured you that the fourth-grade geology test you failed won’t matter in the long run, but…education experts say it will be tough for kids who fell this far behind at age nine to catch up. That means Covid’s toll on education is likely to have economic consequences for a long time to come.

Still, schools are racing to get kids back up to speed. The federal government has earmarked $122 billion to help students get past the pandemic, and some of that cash is being spent on tutoring. More after-school programs and summer schools are other options to get kids where they need to be.

PABlo created a new topic ' CORONAVIRUS CORNER: New Mexico called in the National Guard' in the forum. 11 months ago

Cybersecurity ranks among the highest paying tech jobs. And professionals can launch their cybersecurity career in a matter of weeks.


FYI:
I'm working on documentation that I will place on this site (as part of my current professional research in the field of Cybersecurity) that will be a combination of "How-to" Guide and also a description of what I'm going through as I learn more about the various types of cybersecurity jobs.

PABlo has liked an Event 1 year ago 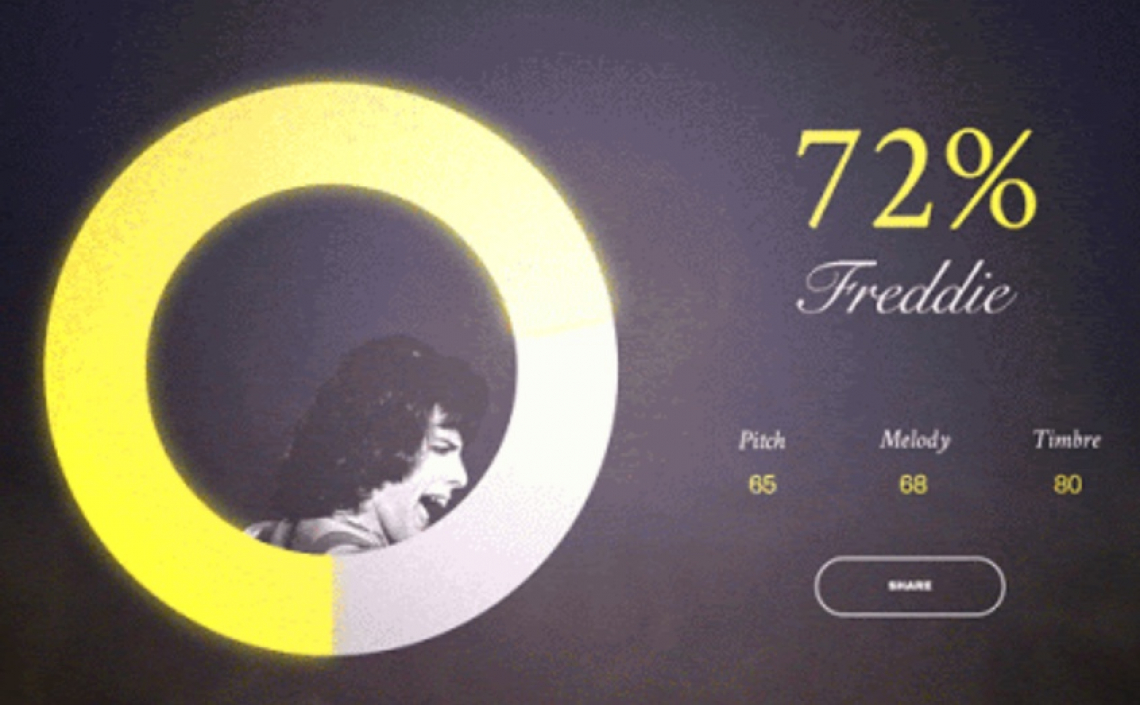 Let's take a look at "FreddieMeter"

Sorry, we currently have no events.
View All Events

What are your favorite features on incubator.org?